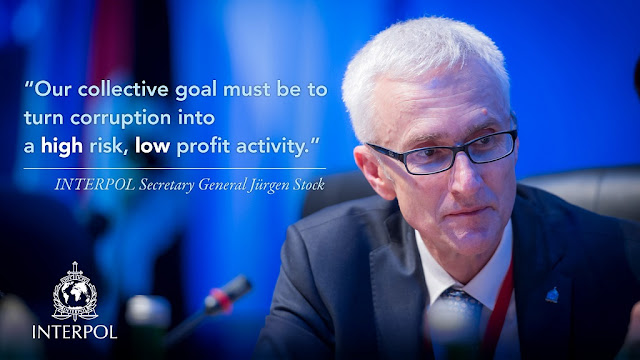 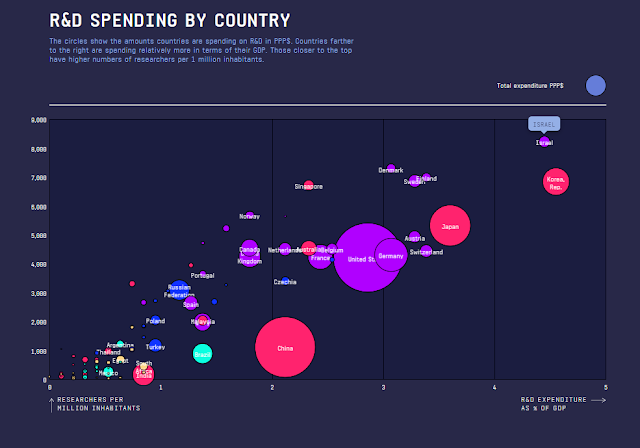 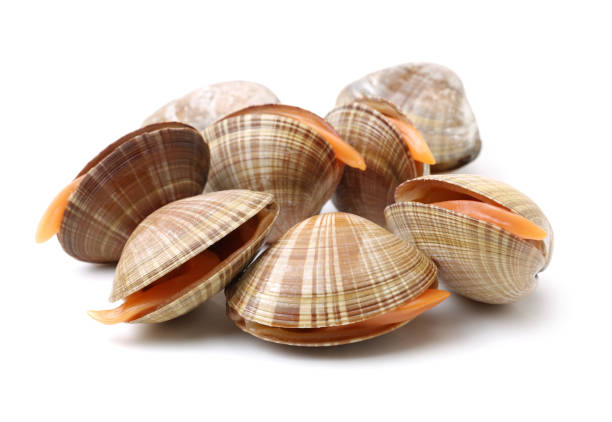 Philosophy for life - Time and I 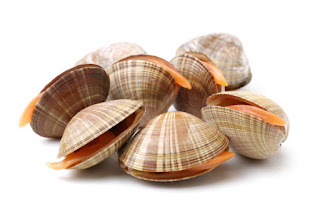 We and the concept of time are interconnected with the world activities. You may have been involving in so many exercises on time management. In this world, each individual has an environmental interconnection with conscious life. For example, the human is considered as 100-120 years of lifespan being. The life of turtle is about one and a half centuries; relative to human beings it may be usually 2 to 3 generations. The lifespan of an insect is having relatively a short period of time. Most are not years, not months, but a few days. According to the Biology/Zoology, a turtle lives about 150 years. Did you know that most of the animals who live in the ocean whose lifespan relatively higher than the animals who live on the ground? One of the longest lifespans belongs (according to one opinion) to an oyster,  Ocean Quahog Clam  who lives in the North Atlantic Ocean. It lives for nearly 507 years. According to another opinion, scientists have identified that a jellyfish known as  Turrito
Post a Comment
Read more
More posts

We are really living in the deposited signals in our hearts. Saṅkhāra, it is defined, prepared, edited, produced, created, and born. These all are created with the so common smallest units. You and I, and all of them are the real realm of the Universe. For our sake, let's identify the reason to be born as a human being in which in this temporarily world with obtaining of this 6 feet of the fleshed body. 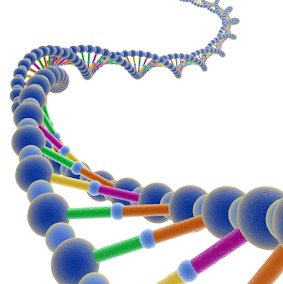